The e-Swabhimani Awards 2017 was held on 30th November at the Hotel Galadari, Grand Ballroom with much pageantry recognising the nation’s digital social innovators.

Organised by The ICT Agency of Sri Lanka (ICTA), the apex ICT Institution together with the Ministry of Telecommunications and Digital Infrastructure, the e-Swabhimani Awards 2017 honoured outstanding digital social innovators who have impacted society using digital technologies.

Established as the most prestigious national event in the industry, the e-Swabhimani Awards were presented to those who made a definite high social impact, providing solutions towards the real needs of local communities using digital technologies. 43 nominees were recognized as winners, merit awardees or received certificates of appreciation. This year’s event, organised for the seventh consecutive year and it was really impressive to see that it has attracted more than 200 submissions.

‘e-Swabhimani’ a symbol of excellence but also serves as a stepping stone to the World Summit Award (WSA), a global initiative implemented within the framework of the United Nations’ World Summit on Information Society (WSIS). The award recipients were selected by the e-Swabhimani Grand Jury which comprised of eminent experts drawn from various fields. The Grand jury of e-Swabhimani 2017 selected 20 winners, 15 Merit awards and 8 Certificates of Appreciation in nine categories including Government and Citizen Engagement, Health and Well-being, Learning and Education, Environment and Green Energy, Culture and Tourism, Smart Settlement and Urbanization, Business and Commerce, Inclusion and Empowerment and Digital Entertainment. Of the 20 winners, the Jury has selected 8 winners, one per category to the World Summit Awards as ICTA is the National Expert for WSA from Sri Lanka.

Impressively the 2017 World Summit Award saw six of Sri Lanka’s eight nominations making it to the final round. Sri Lanka was second only to Germany which had seven entries. Out of the six nominations, 3 products which are chargeNET, Sciocardio and Yathra were been selected for final voting round and out of that, chargeNET from chargeNET (Pvt) Ltd which is a subsidiary of Codegen (Pvt) Ltd has become a winner under the category Smart Settlement and Urbanization. 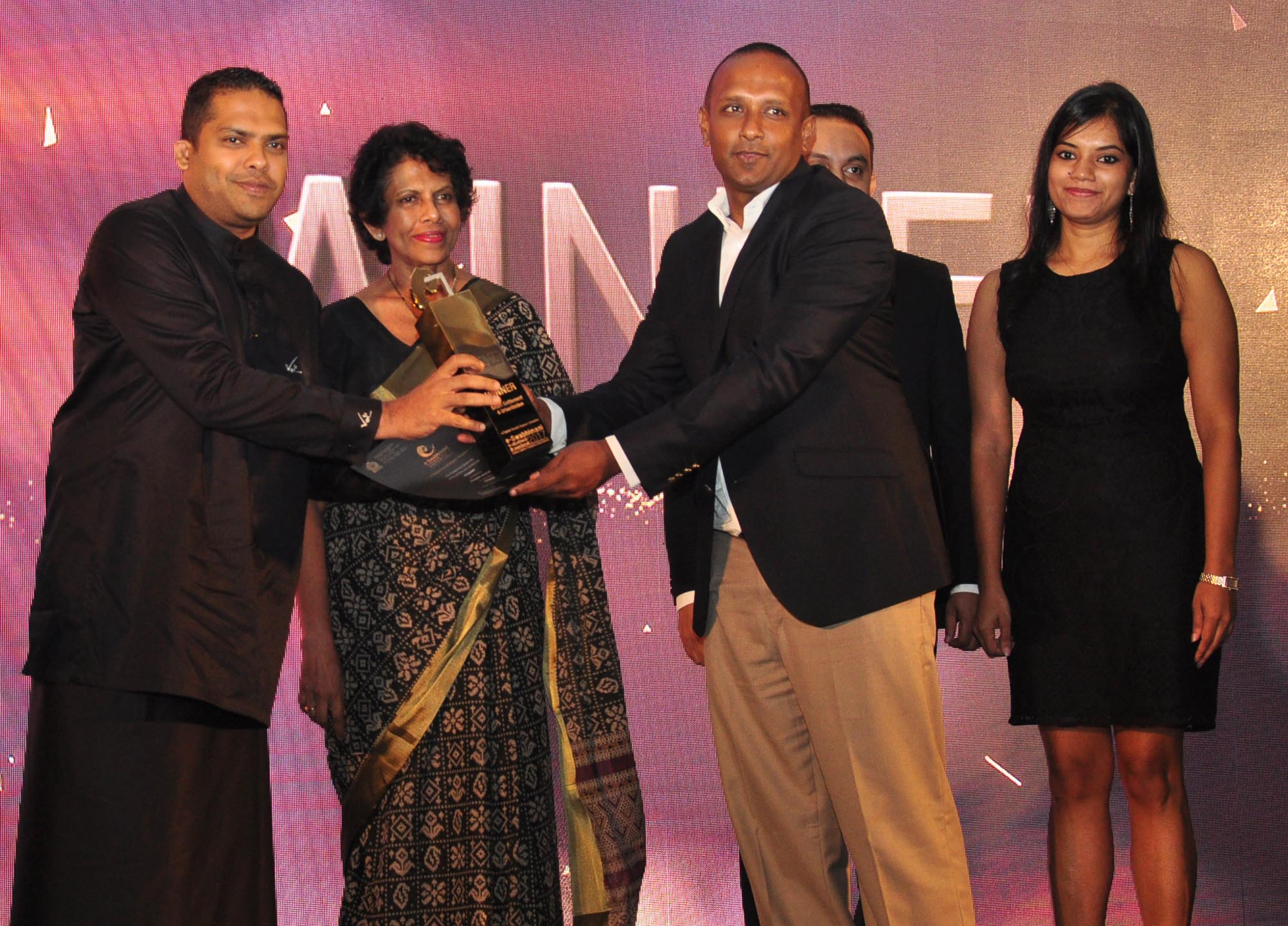 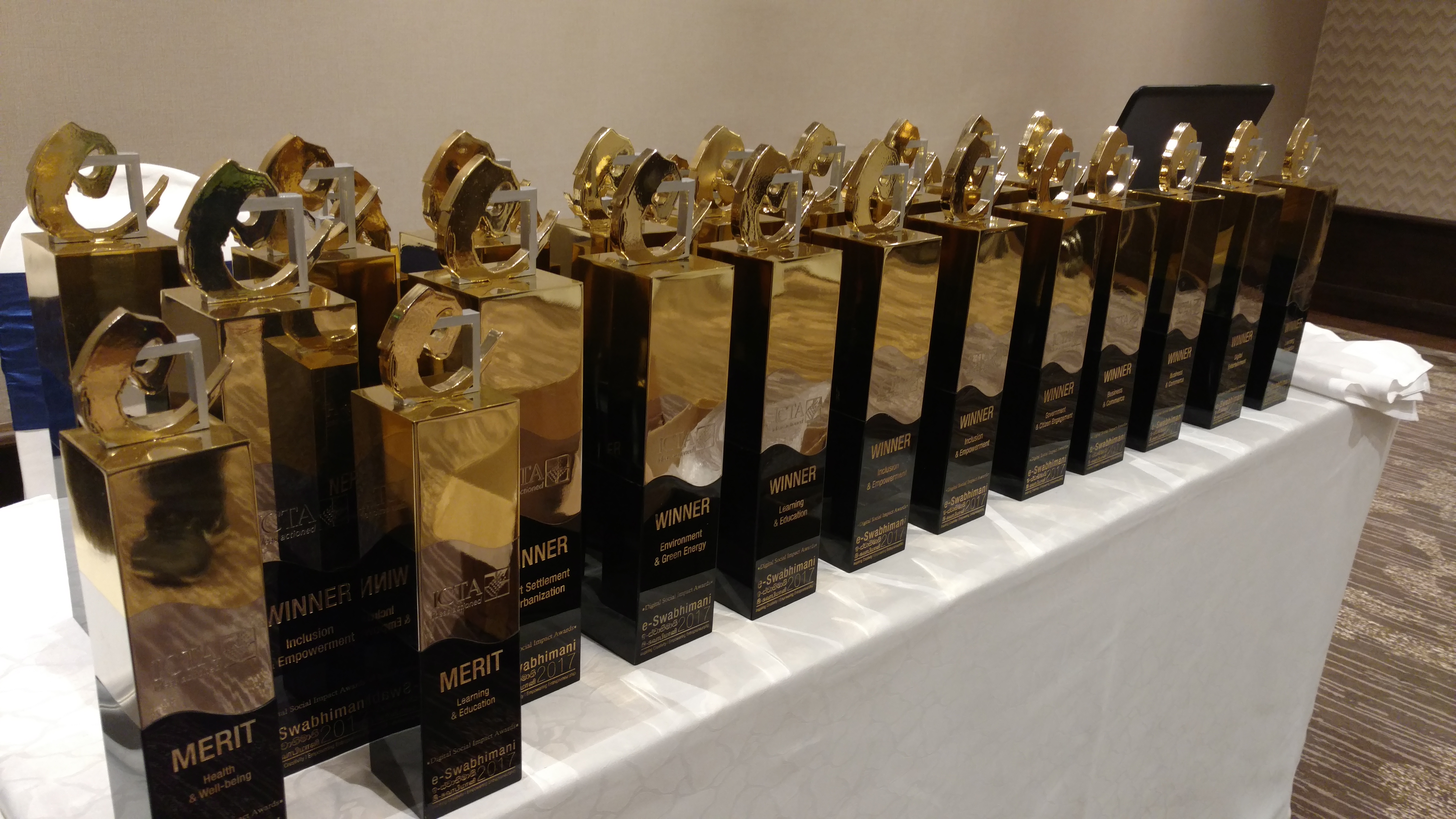