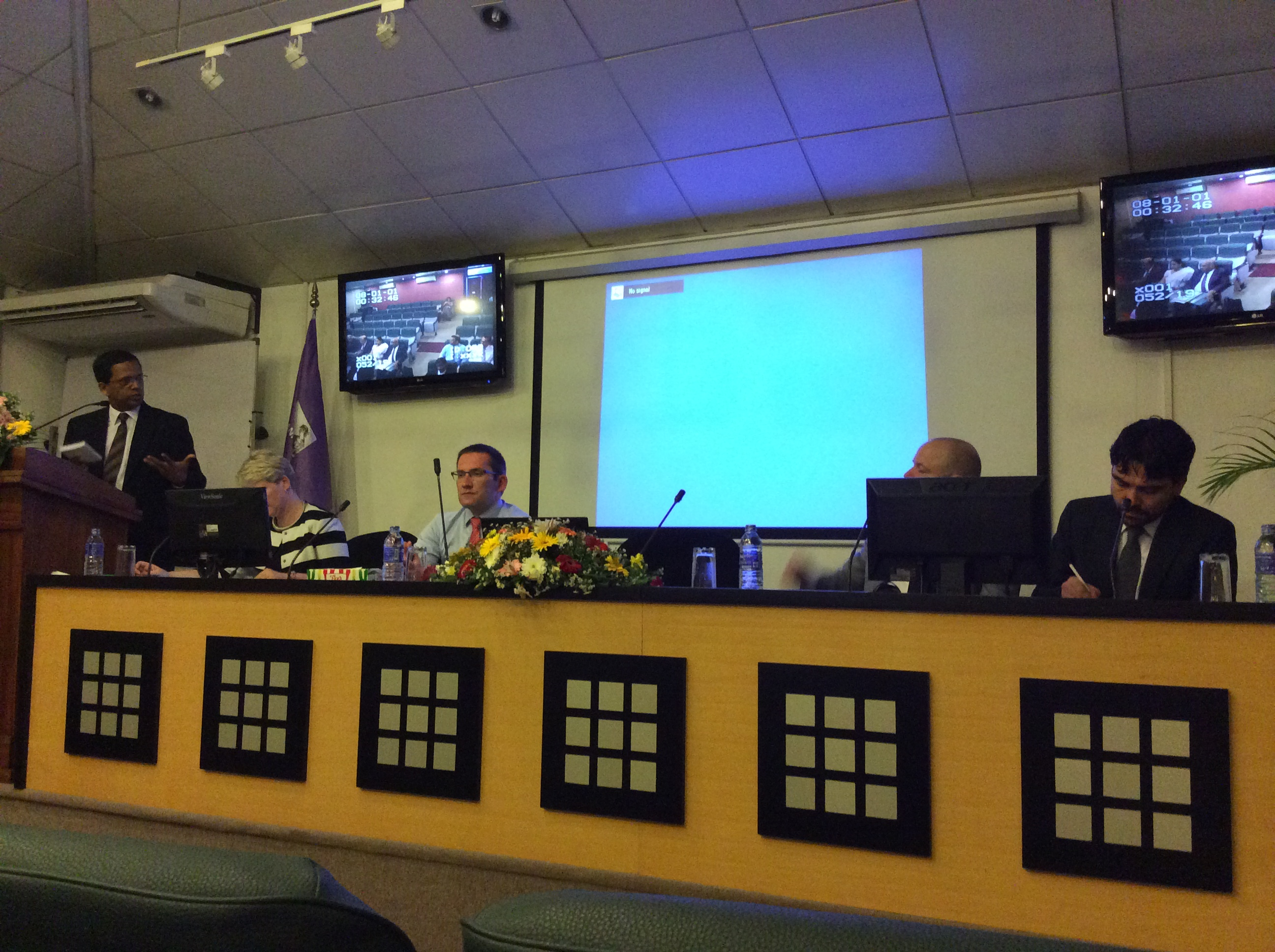 As the use of and reliance on information technology becomes ever more pervasive in society, the targeting and exploitation of computer systems has also become increasingly common. Offences involving computers have grown rapidly both in number and in sophistication, but there has been a time lag in developing effective countermeasures. Bringing offenders to justice requires evidence of guilt beyond a reasonable doubt, but evidence derived from electronic devices is volatile, often intangible and probably in another jurisdiction. This means the importance of effective, legally compliant and robust procedures for the identification, collection and preservation of electronic evidence is vital.
Hand in hand with these measures is the need to equip key actors in the criminal justice system with the skills and the knowledge to apply them. They need to know and understand the nature and evidential implications of cases of cybercrime as well as the available legal instruments and approaches to international cooperation. It is imperative for the judiciary to have sufficient knowledge to understand the implications of electronic evidence in order to fulfil their duties adequately as officers of the court.
The International nature of Cybercrime has required Countries to cooperate with each other to effectively combat the threat against Cybercrime. The Budapest Cybercrime Convention (Council of Europe Convention ETS 185) is the only available International treaty on the subject.
Sri Lanka became the first country in South Asia to be invited to join the Budapest Cybercrime Convention. The said Convention it entered into force in Sri Lanka on 1st September 2015. The Legal Division of ICT Agency of Sri Lanka (ICTA), which coordinated Sri Lanka’s accession to the said Convention, has been working with the Council of Europe to develop a number of capacity building initiatives for the Sri Lankan Judiciary, Prosecution Service and the Law Enforcement. This Program is one such initiative.

Objective
The aim of the training course is to establish and equip a cadre of magistrate-trainers who will be able to instruct their peers in the introductory skills and knowledge required to fulfil their respective roles and functions in cases of cybercrime and electronic evidence. The course will include the development of training skills, subject-specific knowledge and trainer-facilitated group activities.
Participants
The Introductory Judicial trainers’ course lasts usually 5 days but this particular training will last for 4 days and can train up to 15 people. Participants should be trainers or aspiring trainers who will be able to dedicate their time and newly acquired skills to preparing and delivering training at the national level. They should also be available to deliver at least one training course in the 12 months following the initial training and to enhance their own skills by taking the second Council of Europe ‘advanced’ trainer’s course.