ICTA implements the next generation of citizen service delivery technology infrastructure for Ministry of Foreign Affairs.

The Information and Communication Technology Agency (ICTA) took another step towards creating a digitally empowered nation by implementing an electronic Document Attesting System (eDAS) at the Ministry of Foreign Affairs (MFA) on 06th of February 2017. Using this electronic system, citizens can now get their certificates attested and certified within five to fifteen minutes, by merely accessing one single counter at the Consular division of MFA. 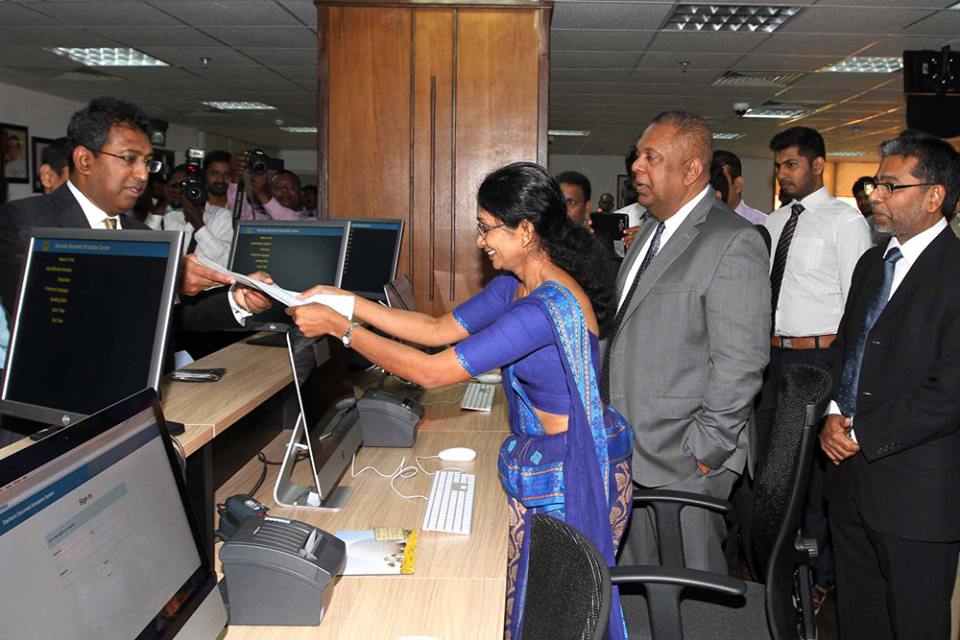 Till the launch of this electronic system, the MFA followed a manual process of document attestation and certification and citizens had to spend two days to obtain this service. However, as a result of the newly implemented technological infrastructure the issuing of certificates can now be done within 15 minutes.  The state of the art infrastructure includes high speed scanners and biometric authentication for ensuring document safety, traceability, good governance and transparency.

The center has been implemented with the modern queue management system which enables citizens to book appointments using their mobile phones and provides notifications on their mobiles as well.
The solution was deployed on the Government Cloud infrastructure and connected using the government network. The system will also be extended to all foreign embassies.

“ICTA’s vision is to have a digitally inclusive society, and one of its objectives is to ensure an efficient and seamless, citizen friendly experience in government” said MD/CEO of ICTA Mr Muhunthan Canagey.

The Consular Division of the MFA serves around 500 citizens to attest and certifying their documents on a daily basis and they have to examine and verify more than 1200-1500 documents per day. With the implementation of this electronic system, the MFA can now provide this service in an efficient and effective manner where the general public spend less than fifteen minutes at just one single service desk. With the implementation of eDAS, citizens can also get prior appointments if they are intending to visit the Consular Division to obtain their services. It is also important to note that the MFA has managed to relocate the consular division at a new location with improved and developed ICT Infrastructure and interiors. It is a commendable fact that the service cost remains the same while the service mechanism and delivery is greatly enhanced and upgraded. 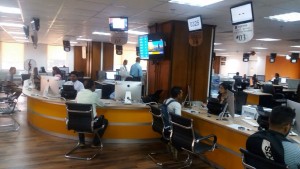 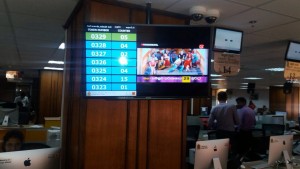 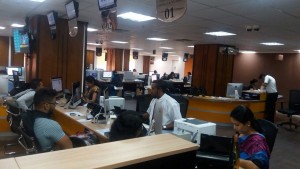 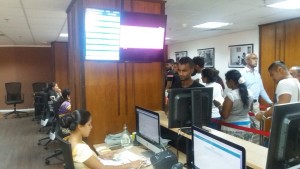 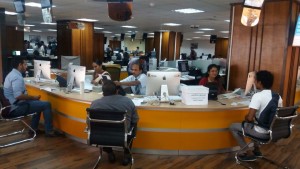 Addressing the launching ceremony held at the new premises of the Consular Division, Hon. Deputy Minister of Foreign Affairs Harsha de Silva stated that it was a great honor for himself to be a part of this initiative which has great significance as it showcases the fact that the government of Sri Lanka has commenced their journey into the digital era. “With the newly introduced digital technology, the Ministry is ready to deliver an enhanced service to the public. We have reengineered the entire organization and brought down the time taken to deliver services to the people from  5 to 6 hours or even days, to just 5 to 15 minutes. This is a remarkable achievement”.

He further stated that the government is committed to their election manifesto and it is guaranteed that the future of Sri Lanka and its people is secured, while the government will work towards digitizing the national economy.
He extended his sincere appreciation to the ICTA for the support extended by them as the service implementation organization.  The Deputy Minister reiterated the Sri Lanka Government’s commitment to achieving a sustainable development of the country through the constructive engagement of all government services.

Senior Director General,Consular Division of the MFA,  Mr. Ganegamarachchi averred that the newly introduced eDcoument Attestation system in the Consular division of the Ministry of Foreign Affairs would serve as a perfect example of how effective service delivery can be ensured through Cross Government coordination via digital platforms. “eDocument Attestation systems digitally linked to the Public, Sri Lankan and foreign diplomatic missions, Divisional Secretariats, the Department of the Registrar General, the Department of Immigration and Emigration, the Sri Lanka Bureau of Foreign Employment, and many others could benefit. The digital platform of the Consular division is capable of interacting with relevant stakeholders in real-time, thereby drastically reducing the waiting time in the document attestation process. As a matter of fact the waiting time per document has been reduced from 5 hours to a mere 15 minutes! Due to the electronic attestation process, the credibility of attested documents has also increased significantly. This enhanced credibility will also enable the public to receive consular services from foreign diplomatic missions and agencies promptly”.

Chairperson of ICTA Mrs. Chithranganie Mubarak said “I am proud to be a part of this launch, which clearly shows the outcome of hard work, dedication and efforts that have gone into the digital transformation of the public service delivery. The next generation of Citizen Services has now arrived here at the Consular Division of the Ministry of Foreign Affairs and we are extremely excited of its future. I wish both teams at ICTA and the MFA all the best on a great job well done” 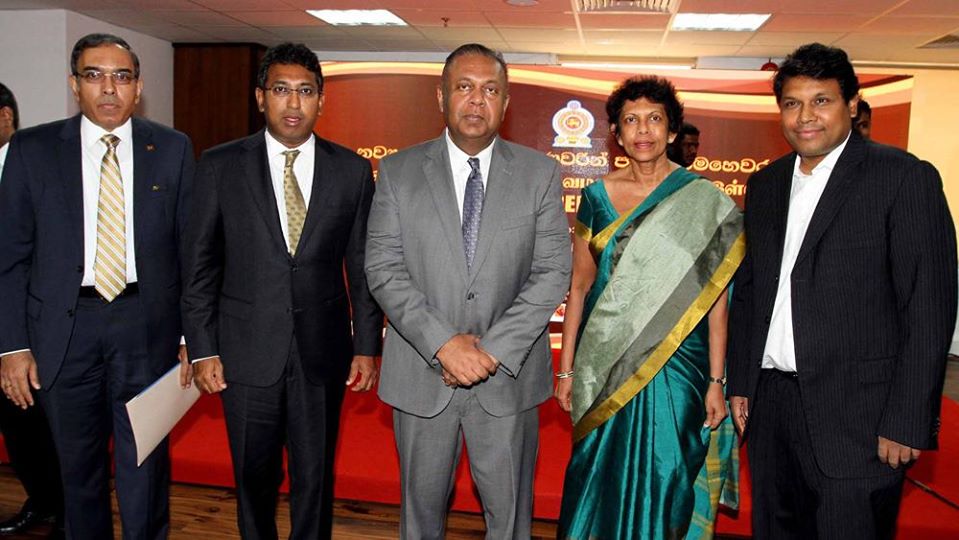 Expressing his views on the initiative, Mr. Muhunthan Canagey said “it is important for government to be inline with the service experience that global organizations provide for the public. It is our vision to bring about a seamless experience of government service to the public and ICTA will further support government institutions to meet such service levels by providing the technology and human resources for such implementation. We are happy that with the support of the Hon. Deputy Minister Harsha De Silva, Director General of Consular Division Mr. Ganegamarachchi and his team we were able to achieve a successful rollout.”

ICTA has been entrusted with the task of digitizing the economy with vision of a digitally inclusive society. ICTA is the apex policy, facilitation and implementation agency of the government of Sri Lanka.